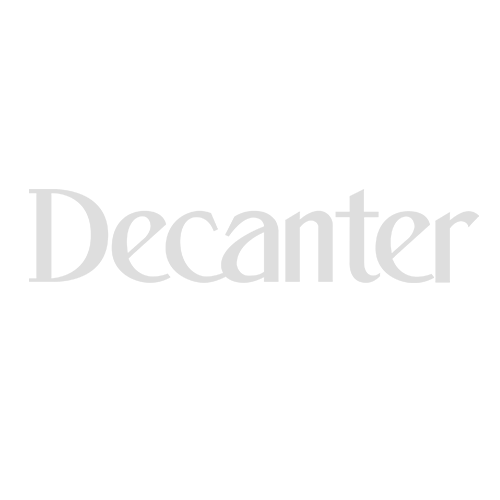 Rathfinny has said it will bring back imperial pint-sized bottles for its English sparkling wine once ‘Brexit’ is fully implemented – emphasising that the size was a favourite of Sir Winston Churchill.

Rathfinny has laid down 800 bottles of  its English sparkling 2015 vintage in imperial pint bottles – a measure of 56.8cl that has been prohibited for sparkling wine since 1973, when the UK joined the European Union.

EU rules prohibit sparkling wine sales to fixed sizes of 37.5cl, 75cl and multiples of 75cl – although this does not apply to still wines.

Rathfinny highlighted that the imperial pint measurement was known for being Sir Winston Churchill’s ‘ideal’ size, albeit he used to drink Champagne – and notably Pol Roger.

‘It’s enough for two at lunch and one at dinner. It pleases everyone, even the producer,’ Churchill has been quoted as saying, according to Rathfinny.

Rathfinny co-owner Mark Driver said the estate would call its bottle the ‘Sussex pint’, a reference to the winery’s location in southern England.

Whether or not Rathfinny will be able to sell the imperial pint bottles will depend on the outcome of Brexit negotations.

‘We may not be able to sell it but there is nothing to stop us giving it away,’ said Driver. ‘Although our COO is a bit nervous that he might get arrested,’ he added.

‘If early tastings are anything to go by, it will be a collector’s item.’

Rathfinny Estate was founded in 2010, and its first sparkling wine, a Blanc de Blancs, will go on sale this April. The first wines were bottled in May 2015.