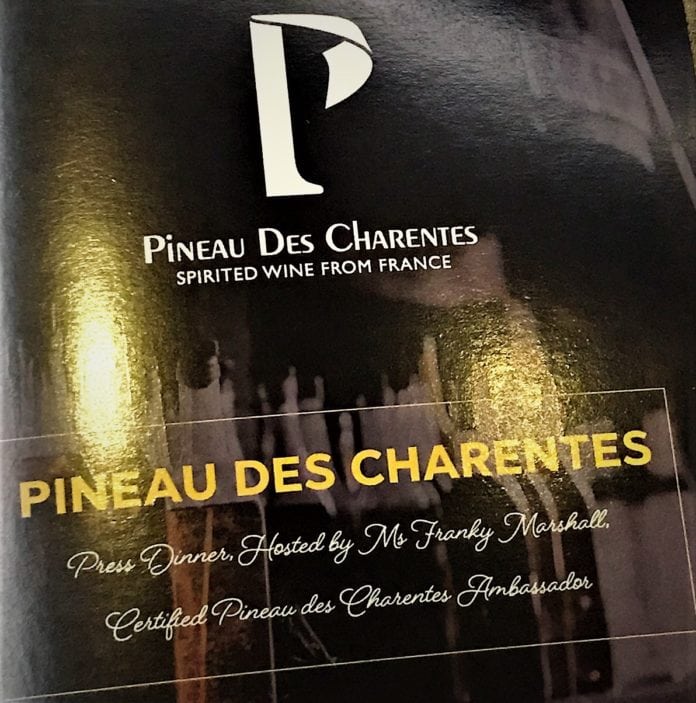 Charente is a small department in South West France, approximately 1 hour north of Bordeaux and 1 hour from the Atlantic coast. While its history dates back to Roman times, it has a very low profile in modern times, except for the fact that it is the home of Cognac. 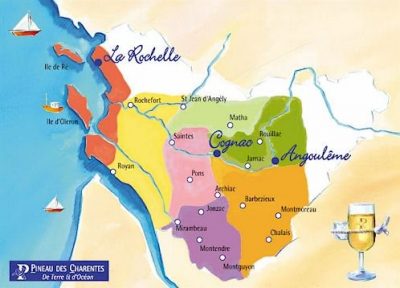 It is likely that a French aperitif is a part of your wine program. The most popular French aperitifs are Lillet (immortalized in Ian Fleming’s Casino Royale and named Vesper), Kir and Kir Royale (white wine and crème de Cassis mixed with Champagne) served in a small flute; Byrrh (red wine with quinine – since 1866), Suze (distillation of gentian plant roots – since 1885) and Dubonnet (dry white wine infused with herbs; the red noted for being sweet, spicy and mixed with quinine – since 1846).

Being Forgetful Can be a Plus

Enter Pineau des Charentes, an old favorite that is making a comeback. This regional French aperitif from Charent, Charente-Maritime and Dordogne (Western France) is popular in France but considered a newbie elsewhere on the planet. As a fortified wine (mistelle or vin de liqueur) it is enhanced by adding fresh, unfermented grape juice or a blend of lightly fermented grape must, to which a Cognac eau-de-vie is added and matured.

Legend suggests that Pineau des Charentes entered the French scene in 1589 (time of Henry IV) when a winemaker accidentally added grape must into a barrel he thought was empty but actually contained eau de vie. The mixture was returned to the cellar for fermentation. Years later, the barrel was opened, and the contents produced the beverage now associated with the region of Charente.

In the early 20th century, Emile Daud, a winemaker from Burie (Charente-Maritime) was smart enough to commercialize the drink. In 1935, Pineau des Charentes received that status of Appellation d’Origine (AO) as a fortified wine and 10 years later, received the French label AOC and the European label of PDO (Protected Designation of Origin).

Read the full article at wines.travel.