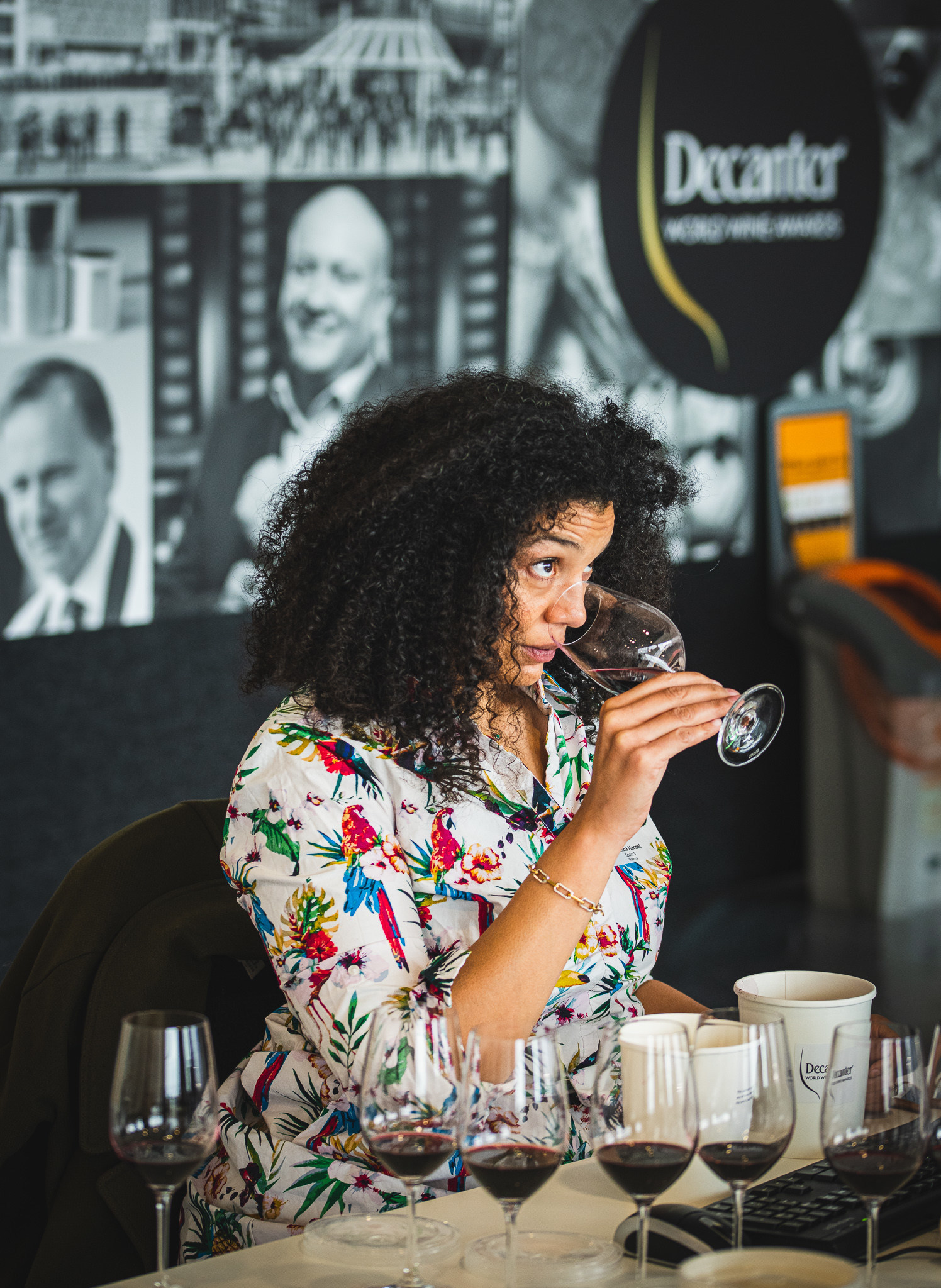 Full results from the Decanter World Wine Awards 2022 have been released today (7 June), and the USA had a hugely successful competition with 314 medals overall, including 1 Best in Show, 4 Platinum and 9 Gold.

Now in its 19th year, the Decanter World Wine Awards (DWWA) is the world’s largest and most influential wine competition, with unrivaled global reach. Judged by top wine experts from around the globe, DWWA is trusted internationally for its rigorous judging process.

As part of this process almost 250 expert judges, including 41 Masters of Wine and 13 Master Sommeliers, evaluated 18,244 wines from 54 countries at DWWA 2022, making it a record year for wines tasted.

California was the big winner for the USA at the 2022 awards with all Gold, Platinum and Best in Show medals awarded to wines from the Golden State, including a Best in Show win for Clos du Val, Hirondelle Vineyard Cabernet Sauvignon, Stags Leap District, California 2019. From the promising 2019 vintage, the judges commented: “The Stags Leap District of Napa has been a consistent performer down the years in DWWA: its intrinsically complex flavors often win our judges’ approval.“

A further 97 Silver medals were awarded with Oregon and Washington State making the list, as well as Missouri for Stony Hill Winery’s 2019 Norton – the official grape variety of the state.

Decanter World Wine Awards Co-Chair, Ronan Sayburn MS, commented: “DWWA is the most widely accepted and the most prestigious wine awards in the world, and I think that that’s because of the very rigorous process it goes through for awarding the best wines.

“These wines have been through a lot of hands, a lot of palates so to speak, to get to that level where it’s got a sticker on it – whether that’s a Bronze, a Silver, a Gold, Platinum or Best in Show. A lot of people who work in the wine business, that know a lot about wine, taste these and really give them a thumbs up through many different levels, so if it gets to the point that it’s a Platinum or Best in Show, it really is the best of the best.”