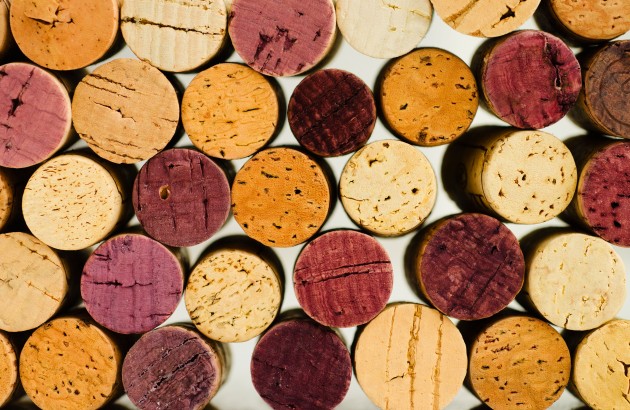 Research has found that natural cork is still the preferred wine closure in China, US and Germany, but the study’s authors believe this perception ‘will begin to change’.

Data compiled by research company Wine Intelligence for its Landscapes 2016 and 2017 reports shows that natural cork remains dominant in the US, China and Germany, where 60% of survey respondents chose it as their most favourite closure.

Of all cork preferring nations, China was most sceptical towards screwcap. Almost one in three of those surveyed said they did not like buying wine with this closure.

James Wainscott, author of the report, told Decanter.com that China’s preference for cork was partly due to the historical strength of wines from traditional French regions, such as Bordeaux and Burgundy.

‘Natural cork is almost a given and is certainly expected for wines from these regions,’ he said.

‘Our data shows that China in particular views screwcap appropriate only for lower quality wines.

‘The first wave of wine drinkers in China went straight for Bordeaux and Burgundy, where screwcaps are practically an aberration. As a result, they’re much more comfortable with natural cork: 61% of upper-middle class imported wine drinkers like buying wine with this closure, while only 23% accept screwcaps.’

As recently reported by DecanterChina.com, even New World producers accustomed to screwcap tend to change their closures for the Chinese market.

However, Wine Intelligence predicted that the situation may change in China.

‘We anticipate that perceptions of screwcap will begin to change with time, particularly as China is importing more and more wine from countries who routinely bottle under screwcap, such as Australia and Chile,’ the report said.

‘Old World countries have practised bottling under cork for generations and change will come slowly. But if Australia and New Zealand have taught us anything, it is that perceptions can be changed: it just takes time, effort and real ambassadors for change to lead the charge.’

According to Wine Intelligence, preference towards a closure is determined by exposure.

‘A whole generation of regular wine drinkers have been raised on screwcaps in Australia and as a result we see much greater levels of acceptance,’ said Wainscott.

Meanwhile, in the UK cork and screwcap are equally preferred, 41% and 40% expressed affinity for them respectively, which has not changed since 2014.

Wine Intelligence had also a look at synthetic cork globally.

This type of closure seems less polarising, with an average 60% of respondents displaying a neutral attitude towards it.

The US and China are two countries where the preference for this closure is most dominant. China was the only market surveyed where synthetic closures were more popular than screwcaps.

Why do Champagne bottles have mushroom-shaped corks..?

A new wine gadget, developed by US manufacturer Coravin, has been released allowing wine lovers to ‘access any wine, any…

Scientists in Japan claim to have ‘completely changed’ our understanding of the way cork taint in wine works.

Nomacorc, the synthetic closure manufacturer, has announced ‘record sales’ for the first half of 2011 – while the natural cork…