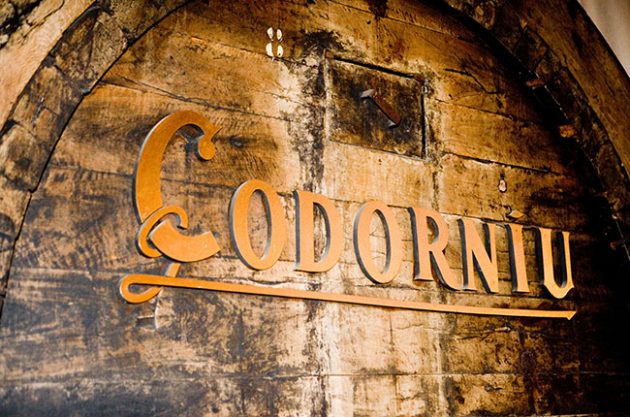 Directors at the holding company of Cava producer Codorníu have reportedly agreed to move their head office address from Catalonia to Rioja as political tension mounts over the region’s independence vote.

Codorníu holding company Unideco released a statement on Monday (16 October) to announce that its board of directors has agreed to move the Cava maker’s registered office address to Haro in Rioja, according to widespread reports across Spanish media outlets.

The decision was due to ongoing ‘political and legal uncertainty’ in Catalonia following the region’s controversial independence referendum, reported Spanish newspaper El País, quoting directly from the company’s statement.

However, it was not certain that Codorníu would go ahead with the move.

It also clarified that it was not changing anything about its operational structure in Catalonia.

Rival Cava producer Freixenet has also suggested that it could move its headquarters if Catalonia’s government declares independence from Spain.

Wineries, like other business, have been caught up in the uncertainty that has accompanied the present stand-off between Madrid and Catalonia.

There are 10,000 wine grape growers in Catalonia and 853 wine companies, with combined annual sales of 1.6 billion euros, according to the region’s government.

NEWER POSTBrancott Estate unveils ‘matrix’ sculpture in vineyard
OLDER POSTDestroyed Signorello winery owner: ‘We need to get back in business’