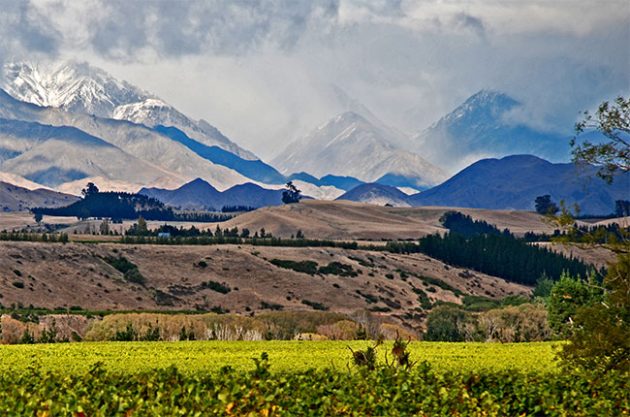 Southern Boundary Wines, a Cantenbury region wine firm plus company directors Scott Berry and Andrew Moore, as well as winemaker Rebecca Cope, have been charged by the Ministry of Primary Industries (MPI) over alleged wine fraud.

It is believed to be the first case under New Zealand 2003 Wine Act.

The alleged fraud involved mislabelling vintages and origin of wine made between 2011 and 2013, presenting blended wines as single vineyard ones, as well as destroying and falsifying records.

However, the defendants were understood to have not yet entered a formal plea in response to the allegations and a court hearing was set for later this year.

Officials accused the producer of exporting fraudulent Sauvignon Blanc and Pinot Noir to the UK, Australia, Japan, Fiji and Thailand. The wines were not sold in New Zealand.

The exact quantity of affected wines is not known.

Trade body New Zealand Winegrowers said that it was aware of the case and that the wine involved ‘is believed to be a tiny fraction of the national harvest in each of the two affected years.’

Jeffrey Clarke, acting CEO of New Zealand Winegrowers, said, ‘New Zealand wineries and grape growers are committed to the highest standards of product integrity and quality, and there are very good systems in place in New Zealand to ensure this. The investigation proves the systems in place work and it is appropriate that this matter is before the courts.’

New Zealand Winegrowers is keen to protect the country’s image for high quality, which has helped exports to rise to NZ$1.6bn annually.

‘The New Zealand wine industry is highly regarded around the world and we cannot let the alleged actions of one winery damage a reputation that we have all worked so hard to build,’ added Clarke.

MPI have assured that the wines in question did not pose any health and safety danger.

See the biggest buyers in the past year…