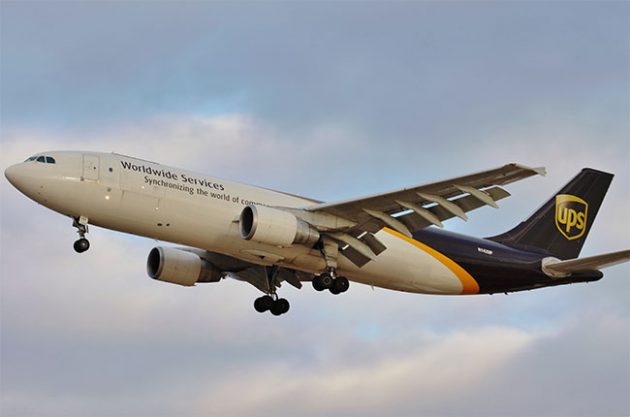 UPS to ship wine in three days to more countries

The US delivery company has said it is expanding its wine, spirits and beer shipping services internationally to quench the thirst of many of the world’s biggest wine importing nations.

UPS has said its expanded service will allow more people to order their favourite wine brands directly from the vineyard and have it on their doorstep within three days – although it added that delivery time depends on location.

Its move again demonstrates rising competition in the wine delivery sector, and in direct shipments led by online orders.

‘Considering the growth rate and the customer demand, UPS has expanded services to an additional 36 countries with more in the works.

‘This service is now operational, reaching 24 of the top 35 wine importing countries. Our services also include the shipment of beer and distilled drinks.’

The UPS’ main focus is Europe, where the service is available to 23 countries, including the UK, France, Switzerland and Belgium.

The second important destination is the emerging market of Asia, where 11 countries are able to benefit from the service, including Japan, Hong Kong and Mainland China.

The International Organisation of Vine and Wine estimates that 43 percent of all wine is consumed outside the country of its origin.

In the US, the home territory of the UPS, direct-to-consumer and cross-border wine shipping has been a fraught battleground in the US in recent years, with ongoing disputes between retailers, wineries and distributors. However, the market has opened up significantly in recent years.

US wineries sent 17% more wine direct to drinkers in 2016 versus 2015, according to an industry report released earlier this year.

Record number of drinkers going straight to winery to buy…

Through a partnership with mobile app platform Drync and its network of retail partners, eBay Wine claimed it will be…