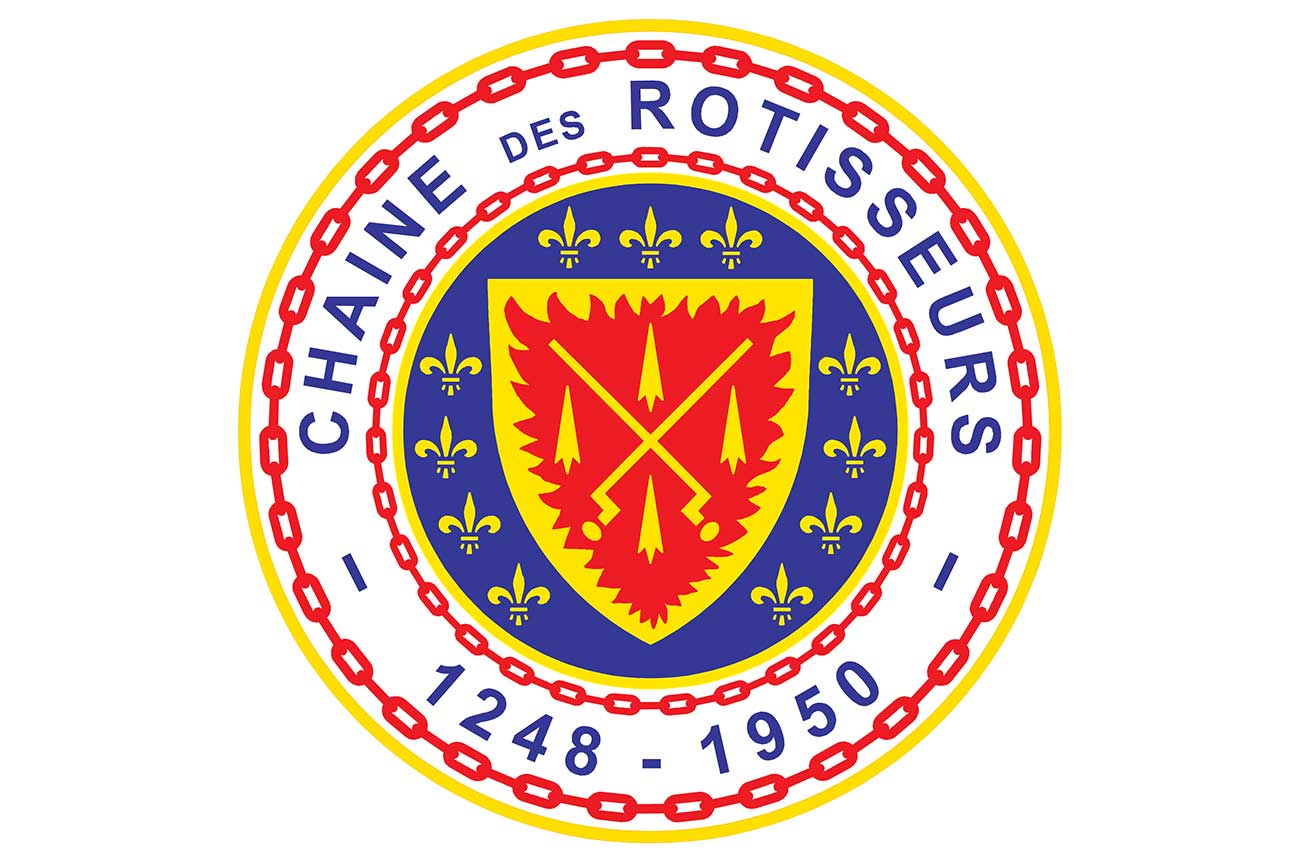 The British branch of a centuries-old gastronomic society, Chaîne des Rôtisseurs, has announced a new trophy for young sommeliers, in honour of Gerard Basset OBE MW MS, who died earlier this month.

The Gerard Basset Tasting Trophy will be given to the sommelier, aged 30 or under, scoring the highest marks in the blind tasting and food matching sections of the UK finals of the Young Sommelier Competition, organised by the Chaîne des Rôtisseurs.

The finals are due to take place in London in early March. Winners will be announced at a dinner at The Dorchester hotel on 22 March and the Basset Trophy will be presented by Gerard’s widow, Nina.

Gerard Basset, who died in January 2019 following a battle with cancer, held both the titles of Master of Wine and Master Sommelier, and was named ‘world’s best sommelier’ in 2010.

Philip Evins, Bailli Délégué for the Chaîne des Rôtisseurs, said, ‘Gerard was not only a close personal friend, but also highly committed professional member of the Chaîne, who gave so much of his time to head up the judging panels year after year, and also mentor so many young sommeliers as they honed their skills.’

‘Therefore, it is fitting to establish a trophy in his name, to perpetuate his memory – and to honour his extraordinary tasting ability throughout his unique career. Gerard chaired the Young Sommelier judging panel for the past 11 years, ever since its inauguration in 2008.’

Chaîne des Rôtisseurs is an international gastronomic society founded in Paris in 1248 and is now present in 80 countries around the world. It describes its mission as preserving values of ‘the art of cuisine and the culture of the table’.

Separately, a crowdfunding account has been set up to fund the publishing of Basset’s memoirs, Tasting Victory – The Life & Wines of the World’s Favourite Sommelier – you can donate here.