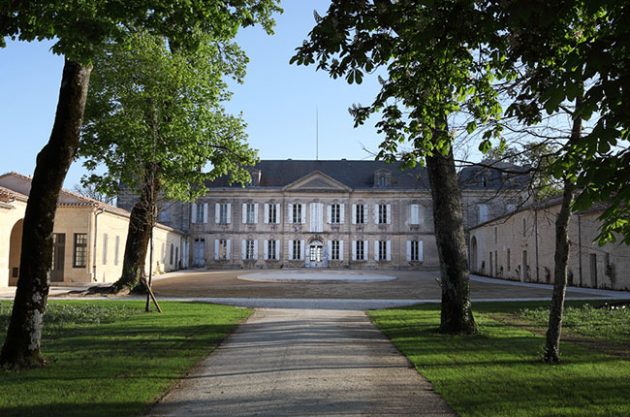 The two chateaux are neighbours in St-Émilion…

Château Petit Faurie de Soutard is Château Soutard’s neighbour, but there is no intention of combining them.

‘Petit Faurie de Soutard is a great domaine, and we want to understand it.’

de Villaines also rejected the idea that he will use this purchase to increase the land area of Château Soutard.

Historically, the vines of Petit Faurie de Soutard were part of  Château Soutard, but the two have been separated since 1851.

The vineyard is planted on eight hectares of calcareous-clay soil, with 65% Merlot, 30% Cabernet Franc and 5% Cabernet Sauvignon.

Petit Faurie de Soutard had belonged to the Capdemourlin family since 1978.

Soutard had been previously owned by Francois des Ligneris, who was known for his opposition to the St-Émilion syndicat, and the appellations body the INAO.

No fee was disclosed for the Château Petit Faurie de Soutard sale.

Edited for Decanter.com by Ellie Douglas.

Jack Ma buys Château Perenne The sale, which was completed last month for a reported €16 million, will see this…

Chinese investors have hit the phones, says one agent…

NEWER POSTChina takes new steps towards quality wine production, creating an ‘estate wine’ trademark
OLDER POSTSchrader sale to Constellation: Why no one should be surprised