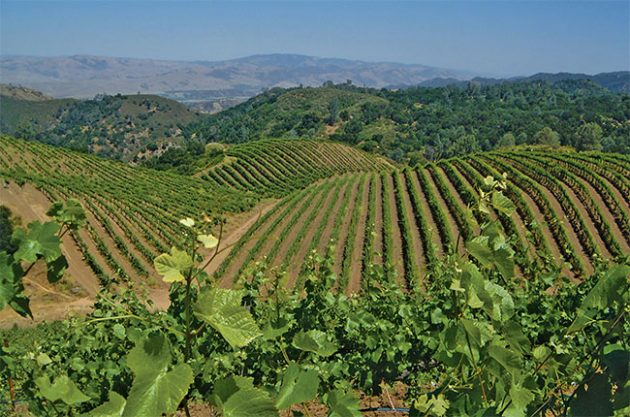 Duckhorn has acquired fellow California estate Calera, one of the most acclaimed producers of Pinot Noir in the region.

The deal between Napa’s Duckhorn and Calera includes the winery and the brand, as well as tasting room and 34 hectares (85 acres) of prime vineyards at 2,200 feet above sea level in the Mt Harlan AVA.

The price of the transaction has not been disclosed. It comes as the latest in a series of buyout deals in the US wine industry.

Founded in 1975 by Josh Jensen, Calera has played pivotal role in establishing the reputation of Pinot Noir in the US, and in California’s Central Coast specifically.

Alex Ryan, president and CEO of Duckhorn, said, ‘Like our own founders, Dan and Margaret Duckhorn, Josh is a visionary and pioneer who has spent more than four decades shaping the modern American palate for luxury wines. What he has achieved at Calera has been nothing short of remarkable.

‘Calera is one of the world’s great wineries, and we will ensure that Josh’s legacy of quality and excellence will continue to flourish for decades to come.’

There will be no changes to Calera’s functioning and personnel, said Duckhorn.

Mike Waller, Calera winemaker, will retain his position and Josh Jensen is set to join the Duckhorn board of directors.

Jensen said, ‘Calera is my life’s work. In this era of industry consolidation, it was vital to me that I choose a partner that not only shares the values that have always defined Calera, but that also has the market presence to provide our wines a continued strong and secure route to market.’

The deal between Duckhorn and Calera comes only a year after Duckhorn itself, and its 90 hectares of vineyards in Napa Valley, was sold to San Francisco-based TSG Consumer Partners.

Part of a larger acquisition trend in US wine…

Constellation Brands will acquire brands including The Prisoner, Saldo, Cuttings, Blindfold and Thorn, all based in California, from fine wine…