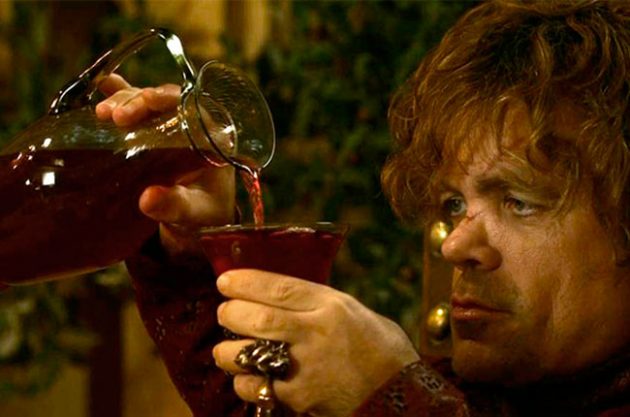 How good is the Game of Thrones wine?

To celebrate the seventh season of Game of Thrones, we’ve tasted the show’s official red wine released by the HBO network. See our rating below…

We all have a favourite, whether its the diminutive comedian and astute politican Tyrion Lannister, or the mother of dragons and empire builder Daenerys Targaryen. And there’s no shortage of wine in Game of Thrones.

‘Everything’s better with some wine in the belly’ – Tyrion Lannister

But can the official Game of Thrones wines live up to the quality of the characters and twisting plotlines? Are they worth drinking while you watch the latest season or can you dismiss them as a gimmick?

Broadcaster HBO has released a range of Game of Thrones wines themed around the hit show, all three of which come from sub-regions of California.

There’s a Chardonnay from Central Coast, a red blend from Paso Robles and a Cabernet Sauvignon from Napa Valley.

First of all, these wines aren’t at gimmicky prices; with the red blend and Chardonnay at $20 per bottle and the Cabernet at $50 – they are more House of Lannister than House of Frey.

Decanter‘s tasting team got hold of the $20, 2014 vintage red blend from Paso, available across the US, and put it through its paces.

Rated: the Game of Thrones wine

This red is a blend of eight varietals, including Syrah and Tempranillo, grown in Paso Robles, California. Here we have spicy…

Last night the Decanter team attended the Côtes du Rhône Wines annual quiz. Do you think you can answer the…