The first ever vintage of Penfolds Grange Hermitage has been sold at an auction in Melbourne, for AU$51,750. 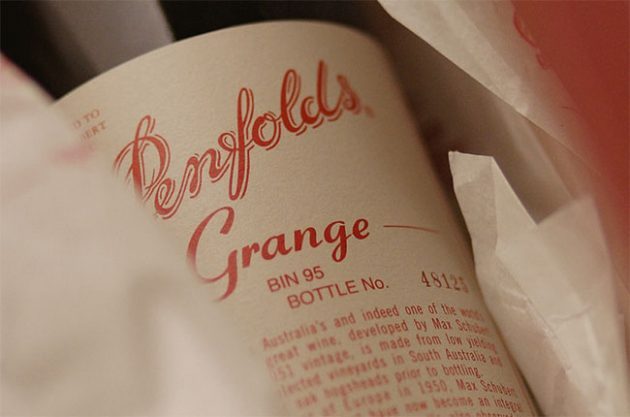 The first vintage of Penfolds Grange has sold for over AU $50,000 Credit: Penfolds

The 1951 wine was sold at an auction at MW Wines, a specialist in back vintages of Grange, to a private collector, on Wednesday 19 July.

MW Wines posted on its Instagram account ‘Last night this incredible bottle of first vintage Grange sold for $51,750 at auction – believed to be a record price paid for 1951 Penfolds Grange in Australia.’

‘A great result for [the] vendor and an amazing addition to the buyer’s collection.’

Penfolds Grange, predominantly made with Shiraz and normally including a small amount of Cabernet Sauvignon, has long been considered one of Australia’s finest wines.

It is one of the highest prices paid for an Australian wine at auction.

The 1951 vintage was not commercially available but given to friends and family by Penfolds’ original winemaker, Max Schubert. It is thought that fewer than 20 bottles of it remain in the world.

This bottle had been tasted at the Penfolds recorking clinic by Penfolds’ current winemaker, Peter Gago.

If wines are declared in good condition, they are slightly topped up with the current vintage and recorked.

It is then signed and given a certification – giving a proof of authenticity at auctions.

Penfolds Grange 2010 was officially launched in London yesterday as part of the new Penfolds Collection, in a move designed…

We spoke to Penfolds’ Peter Gago…

For service to the Australian wine industry…