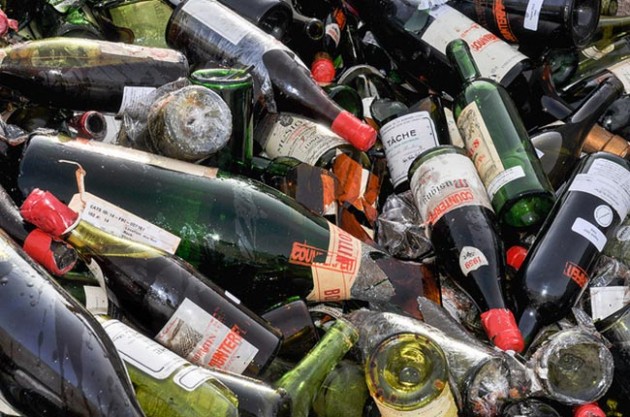 Notorious wine counterfeiter Rudy Kurniawan, nicknamed ‘Dr Conti’ for his prolific production of fake DRC wines, has lost what looks set to be a final attempt to over-turn his 10-year prison sentence in the US.

Rudy Kurniawan is set to remain in prison after US district judge Richard Berman refused to set aside or reduce his 10-year sentence at a hearing in New York this week.

A court clerk confirmed the decision to Decanter.com.

Kurniawan was convicted in 2013 of making and selling hundreds of fake fine wines, fooling wealthy collectors after turning the Los Angeles house that he shared with his mother into a ‘wine factory’.

In this week’s hearing, Kurniawan returned to the trial court. According to Reuters, he argued that one of his previous lawyers did not do enough to contest the FBI’s use of evidence gathered when he was arrested at home in 2012. Officers didn’t obtain a search warrant until later the same day.

The issue had previously been settled in a pre-trial ruling in 2013.

Berman said this week that he could not fault Kurniawan’s lawyer at the time for making a strategic decision in his client’s interest. He is understood to have closed the case.

An appeal by Kurniawan, also based on the warrant issue, failed in 2015.

Kurniawan had recruited a new team to defend him by the time of his jury trial, which lasted less than two weeks.

He was also found guilty of fraudulently applying for a $3 million loan.

It is estimated that his wines sold for tens of millions of dollars and experts believe that not all of them have been located.