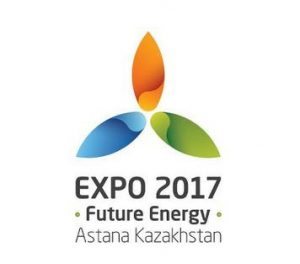 Visitors of EXPO 2017 “Future Energy” in Astana will have an opportunity to enjoy a wide variety of national cuisines, including exotic ones – from European to Angolan.

EXPO 2017 will not only surprise its visitors by new developments in green energy and a rich cultural and entertainment program. It will also delight them with national restaurants to be opened in the pavilions of the participating countries.

Besides, around 30 restaurants and cafes will operate on the exhibition grounds satisfying the most demanding tastes. Tourists will be able to try Kazakh dishes at Tay Qazan, Turkish dishes at Ozyurt Restaurant, European dishes at Line Brew, as well as Russian, American, Czech, Italian, Angolan, Jordanian, Malay, Afghan, Pakistan and Iranian food.

The largest restaurant will operate in the China Cuisines&Culture Pavilion where the week of Chinese cuisine will be held with dishes of China’s eight regions being offered to the visitors.

The exhibition will last 93 days and will become one of the most spectacular cultural venues in 2017. To date, 115 countries and 22 international organizations have confirmed their participation.

As part of Astana EXPO 2017, global policy documents will be drafted in order to promote an energy-efficient lifestyle and wide use of renewable energy sources.