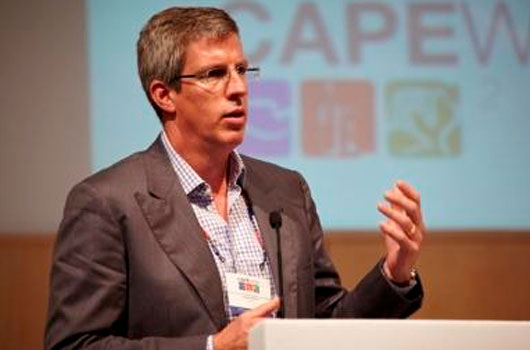 Ex-Screaming Eagle owner and winery investor Charles Banks has been sentenced to four years in federal prison for wire fraud.

Duncan received no return on his investment.

He pleaded guilty to one count of fraud in April 2017, after initially denying any wrongdoing.

Banks must also pay $7.5 million in restitution to Duncan.

The scam was discovered when going through finances for Duncan’s, an ex-San Antonio Spurs player, divorce settlement.

‘He earned my trust as my financial adviser and friend, so I felt comfortable moving forward without replacing the checks and balances as he moved on to running his own thing,’ Duncan said in a statement, reported San-Antonio Express News.

‘Unfortunately, I was wrong about that decision.’

In his own statement, Banks said to Duncan ‘Tim, I’m sorry.’

Banks bought Screaming Eagle winery in Napa in 2006, then left in 2009 and set up Terroir Capital, which owns wineries included Qupé in Santa Maria in California, Trinity Hill in New Zealand and Fable Mountain Vineyards in South Africa.

Terroir Capital are not involved with the case with Duncan.

Banks ‘stepped back’ as CEO of Terroir Captial after entering his plea, and chief operating officer Kevin McGee took over.

Expected guilty plea may have repercussions for wine role…

He denies wrongdoing but SEC files lawsuit over claims…