Vatican officials have told Catholic priests that wine used for Holy Communion must be ‘natural’ and should not be sour, and that they should avoid gluten-free bread. 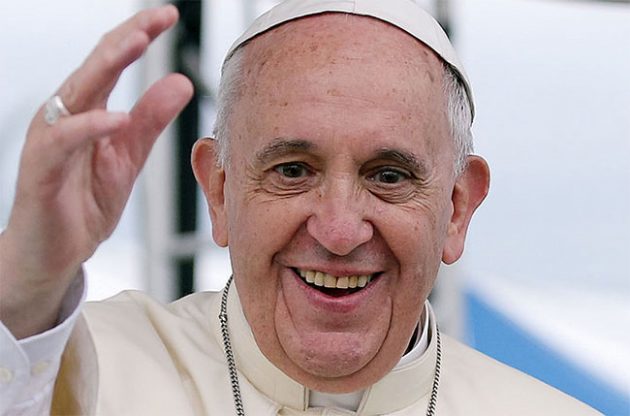 New rules on Holy Communion wine and bread issued by the Vatican come due to concerns about the widespread availability of products that might be unfit for the job.

‘Until recently it was certain religious communities who took care of baking the bread and making the wine for the celebration of the Eucharist,’ said the Vatican.

‘Today, however, these materials are also sold in supermarkets and other stores and even over the internet.’

The new guidance has been sent in a letter to Bishops by the Vatican’s Congregation for Divine Worship and the Discipline of the Sacraments, at the behest of Pope Francis. Vatican Radio published the letter in full.

In it, Vatican officials reminded priests to check their ‘Holy wine’ stocks carefully.

‘The wine that is used in the most sacred celebration of the Eucharistic Sacrifice must be natural, from the fruit of the grape, pure and incorrupt, not mixed with other substances.

‘Great care should be taken so that the wine intended for the celebration of the Eucharist is well conserved and has not soured.’

Officials added, ‘It is altogether forbidden to use wine of doubtful authenticity or provenance.’

The only valid alternative to wine is ‘mustum’, essentially grape juice, which can be served if a person cannot have alcohol for any reason.

The letter also added that gluten-free bread is not appropriate for the Eucharist, although exceptions could be made for sufferers of coeliac disease.

A 4,000-year-old wine cellar discovered in modern-day Israel was used to supply feasting revellers at an adjacent palace, researchers believe.

Researchers in Israel aim to re-create fine wine from the Byzantine Empire after finding 1,500-year-old grape seeds in a rubbish…

Scroll seized from thieves is first mention outside Bible…

NEWER POSTJefford on Monday: Value in the Langhe
OLDER POSTKnow your Seoul